Bookmakers entering the esports scene need to carefully consider which esports titles to cover to ensure the highest return on investment (ROI). Game structure and audience sizes are critical to taken into consideration when choosing the right games to cover to maximise ROI.

There is a lot of noise and contradictory opinions in the market that can make choosing the right esports to cover a difficult task. Every year, new games are launched with the hype of becoming the next big esports title and mainstream media more often than not fail to paint an accurate picture of esports when they handle the subject.

Choosing game coverage without understanding the space is a risky strategy for any bookmaker.

A Link between Betting and Viewership

As with most commercial ventures, the goal of adding esports to a bookmakers portfolio is secure a high ROI. Revenue is a key component and game coverage should be chosen to optimise expected revenues. However, betting revenue figures per game title are hard to come by. In its place, viewership can be used as a reasonable proxy for revenue as it is a widely available metric and viewership has been shown to be correlated with betting revenues.

According to data from Newzoo Market Research, five titles accounted for around 85% of global esports viewership in 2018:

There’s a substantial gap from number three to places four and five, although Overwatch has managed to climb significantly in popularity in 2018 as can be seen in the graph below.

But what about Fortnite or PlayerUnknown’s Battlegrounds (PUBG)?

Fortnite and PUBG both have huge fan bases and Fortnite enjoys overall viewership numbers higher than those of the five titles mentioned above. But the majority of Fortnite and PUBG’s viewership are from casual streaming in contrast to organised esports competitions. When considering esports only PUBG and Fortnite rarely reach top 10 in the monthly charts..

To understand why, one needs to look at the underlying game structures. Although the genres and rules differ, the top five esports games above all have two sides – teams or individual players – competing to win any given match like most traditional sports. In contrast, PUBG and Fortnite are both “Battle Royale” games where 100 players are placed on an island to battle free-for-all or in small teams until one player or team remains alive

While this game structure can be very entertaining for casual play, it poses some challenges when trying to create a spectator-friendly competition for it:

What about FIFA, NBA2K or Madden, then?

Sports games such as FIFA, NBA2K and Madden are well-known even among people that don’t play other video games, owing largely to the fact that they’re approachable for anyone that know the sports they’re based on. FIFA in particular enjoys a large player base, but FIFA represented less than 1% of total esports viewership in 2018 making it almost non-existent compared to the top 5 game titles.

Due to their large fan and player bases, sports games have the potential to become large esports, but at this point in time the audience sizes and growth rates do not make them sufficiently attractive to pursue.

Our recommendation is to choose esports with a traditional one-side-versus-the-other game structure that allows for tournaments and leagues to work as they do in traditional sports. Additionally, the size of the audience needs to be large enough to support adequate revenue streams

In this light, the top three esports – CS, LoL and Dota2 – should be viewed as must-have in any esports offering. Based on historic viewership numbers, current trends and regional differences in audience numbers, Overwatch and Hearthstone should be seriously considered.

If the strategy is to have one of the best esports coverages on the market, titles such as Rocket League, StarCraft 2, Rainbow Six Siege, World of Tanks, World of Warcraft (PVP), Street Fighter and Super Smash Bros. could be considered as well. 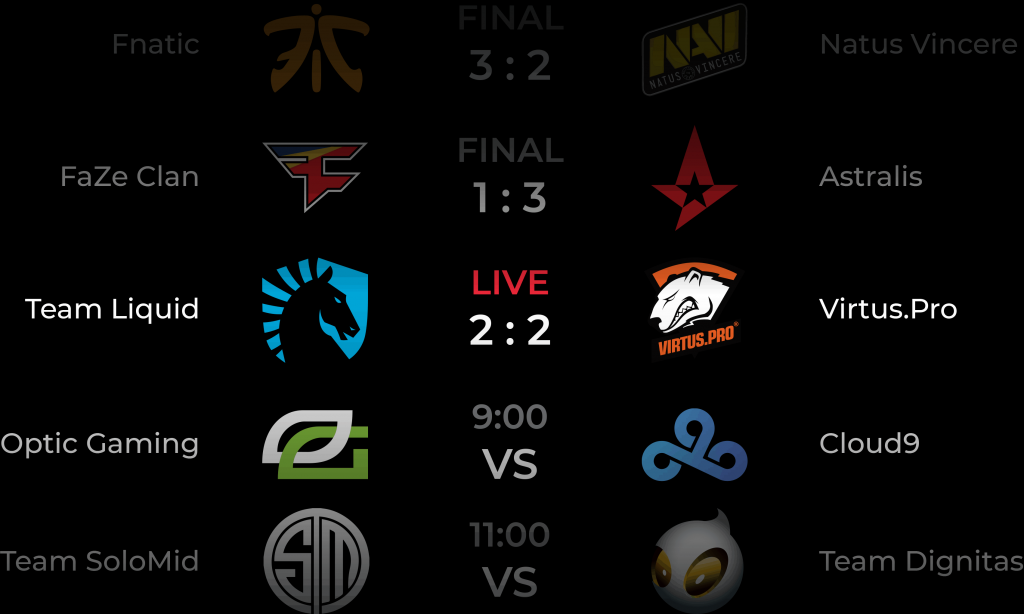 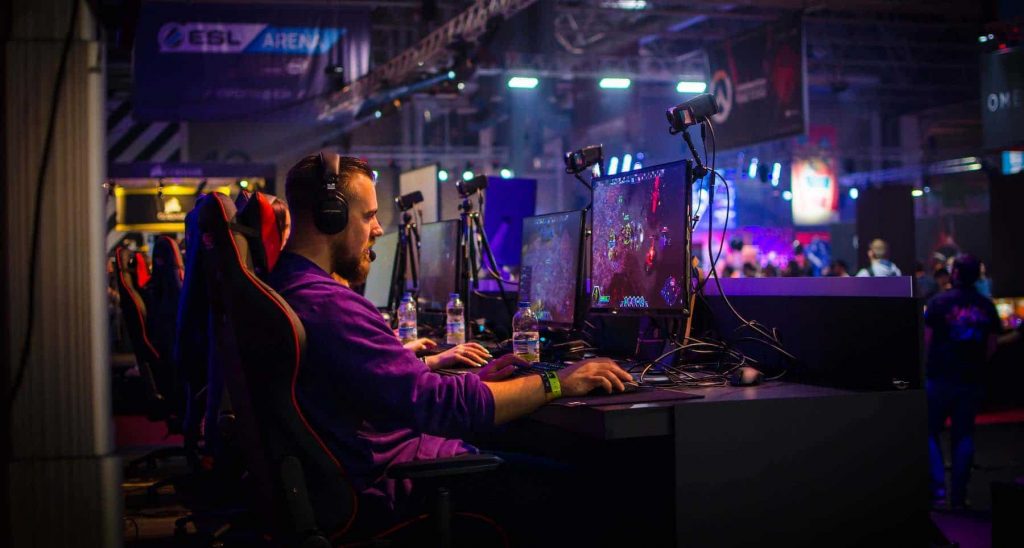